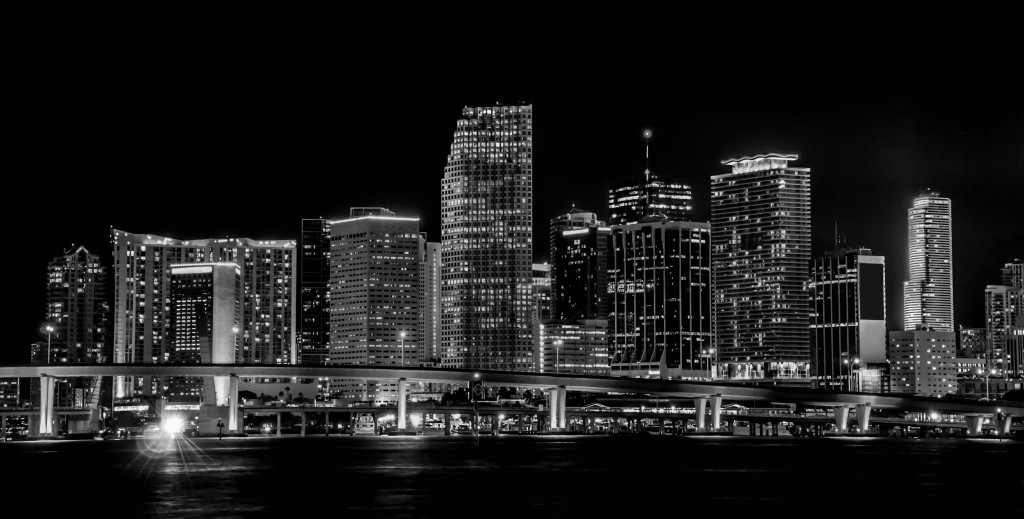 STRFKR made a stop at The Hangar in Miami on Sunday night. They are a band known for having pretty wild live shows and that was definitely on full display this night. There were dancing astronauts who when they weren’t crowd surfing in a swan float were raining confetti on people & dancing with the band. The show was not without a few problems though between the power to the audio going out twice, the A/C not working in the venue so it felt like it was about 100 degrees, and security being so nonexistent that some guy from the crows drunkenly stumbled onto the stage and grabbed the mic. The frustration of the band was obvious as they told the crowd “we really wish Grand Central” was still around. Despite these issues the music was what everybody was there to see and STRFKR delivered with a great 90 minute, 21 song set that mixed psychedelic pop & synth rock.

If you want to check out Jukely use my code Y21981 to get $10 off your first month. #jukely #musicinfluencer #sponsored #ad #sp

20. Being No One, Going Nowhere

This site uses Akismet to reduce spam. Learn how your comment data is processed.